Sign up to our newsletter for 10% OFF non bike purchases

Keep up to date with all our newest arrivals and news! 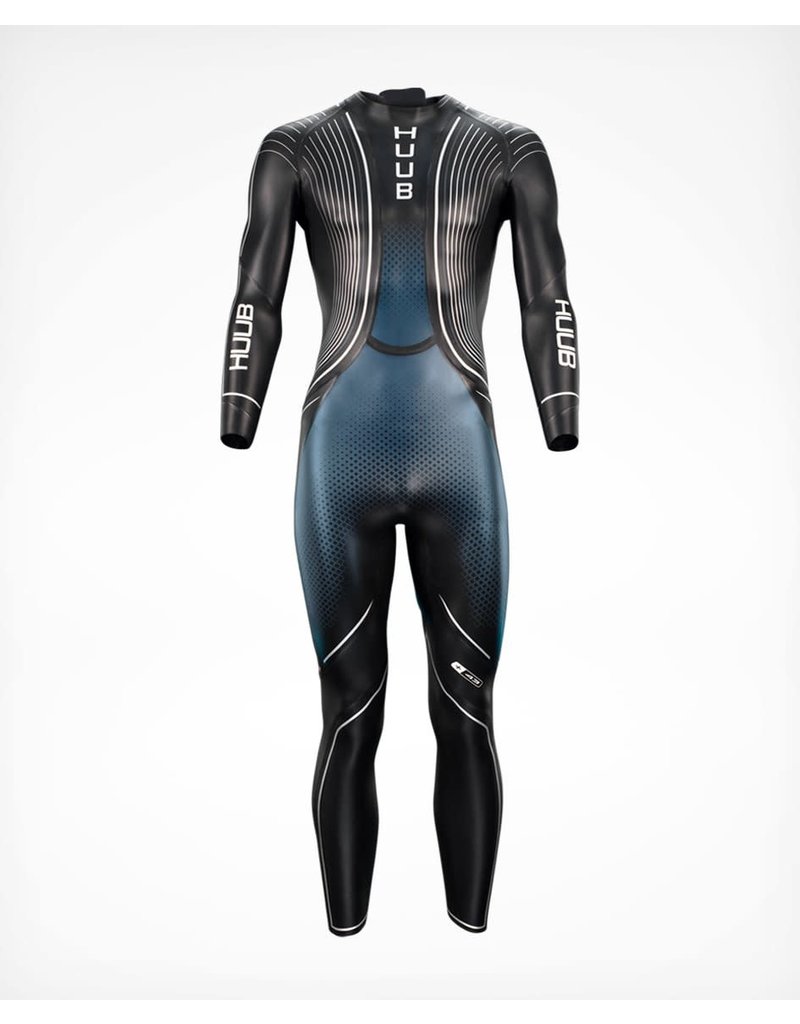 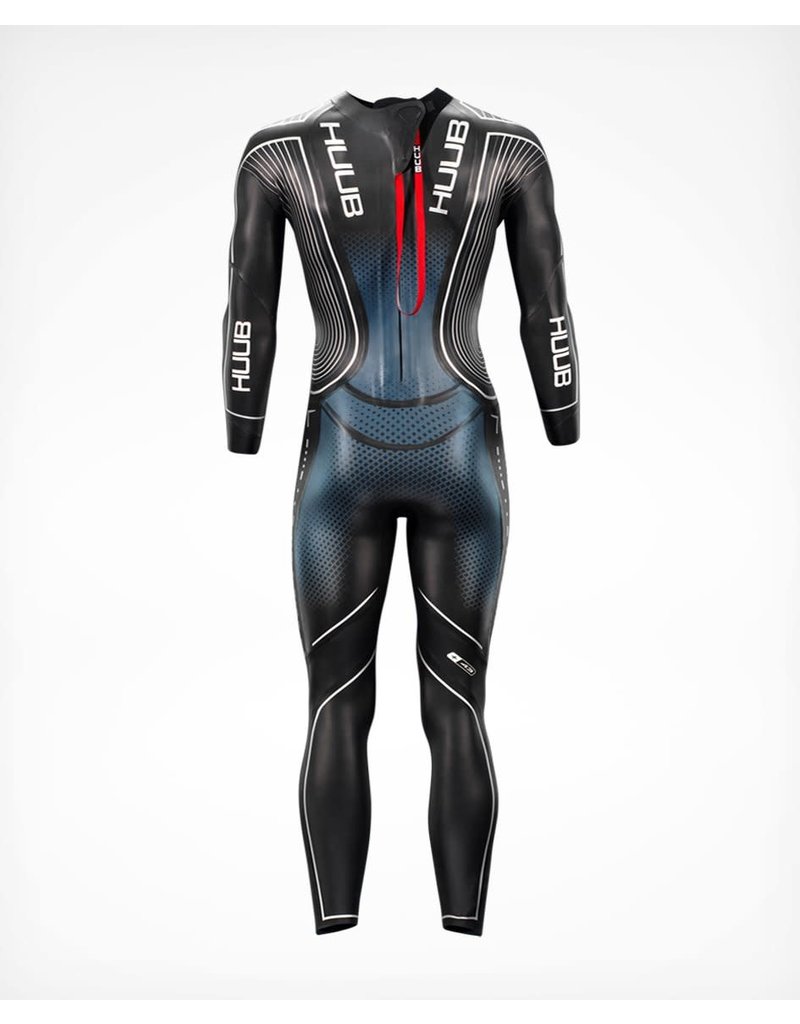 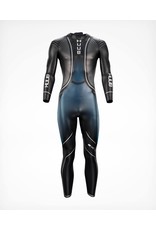 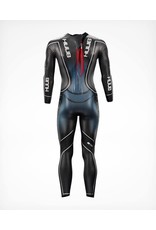 We have been working with the Brownlee brothers to create our best collaboration yet - the ultimate wetsuit for elite performance. It has been a two-year development, two years of testing and approving with the Brownlees sitting alongside us every step of the way as our testers and developers. They accept no compromise, no “could it be better?” If it isn’t the best, then they are not interested. Listening to Alistair and Jonny has given us a suit like no other, a suit with two very simple goals.

The Brownlees wanted to be able to:

It is these two simple requests that led us to investigate materials, stretch, swim strokes and how materials behaved under tension. We have now created a new Arms Neutral™ position reducing the typical maximum stretch cycle down by 50%. Your stroking style with a wetsuit can now mimic your stroking style without a wetsuit delivering a Rotational Freedom™ never before felt – “a game changer” according to the Brownlees.

Thanks to the input of Alistair, Jonny and professor Huub Toussaint we are now confident in saying there is no faster wetsuit. This is what the triathlete has been waiting for, a no-compromise suit for race day. Alistair and Jonny will not sacrifice their performance for anything, so it will come as no surprise that they will not turn to a suit unless it REALLY is the very best they have ever swum in.

Receiving that kind of feedback from the brothers is something that isn’t achievable without immense knowledge and a great source of input. This suit really is a beautiful piece of equipment to swim in. Simple yet incredibly effective packed with technologies that cannot be seen, but as we say, “its what you don’t that see makes you faster.”

0 stars based on 0 reviews

+ Add your review
Sign up for our newsletter
By using our website, you agree to the use of cookies. These cookies help us understand how customers arrive at and use our site and help us make improvements. Hide this message More on cookies »